Ever since NPM released the new Audit tool for vulnerability detection, we have wanted a way to generate an HTML report. But no tools to do that existed and we didn’t see one being created in the foreseeable future. So we created a tool to do just that.

You can install the tool from NPM by running:

Now you are all setup to generate NPM security reports! 🎉🎉🎉

Upvote it on Product Hunt and check out the source code and full documentation on GitHub! 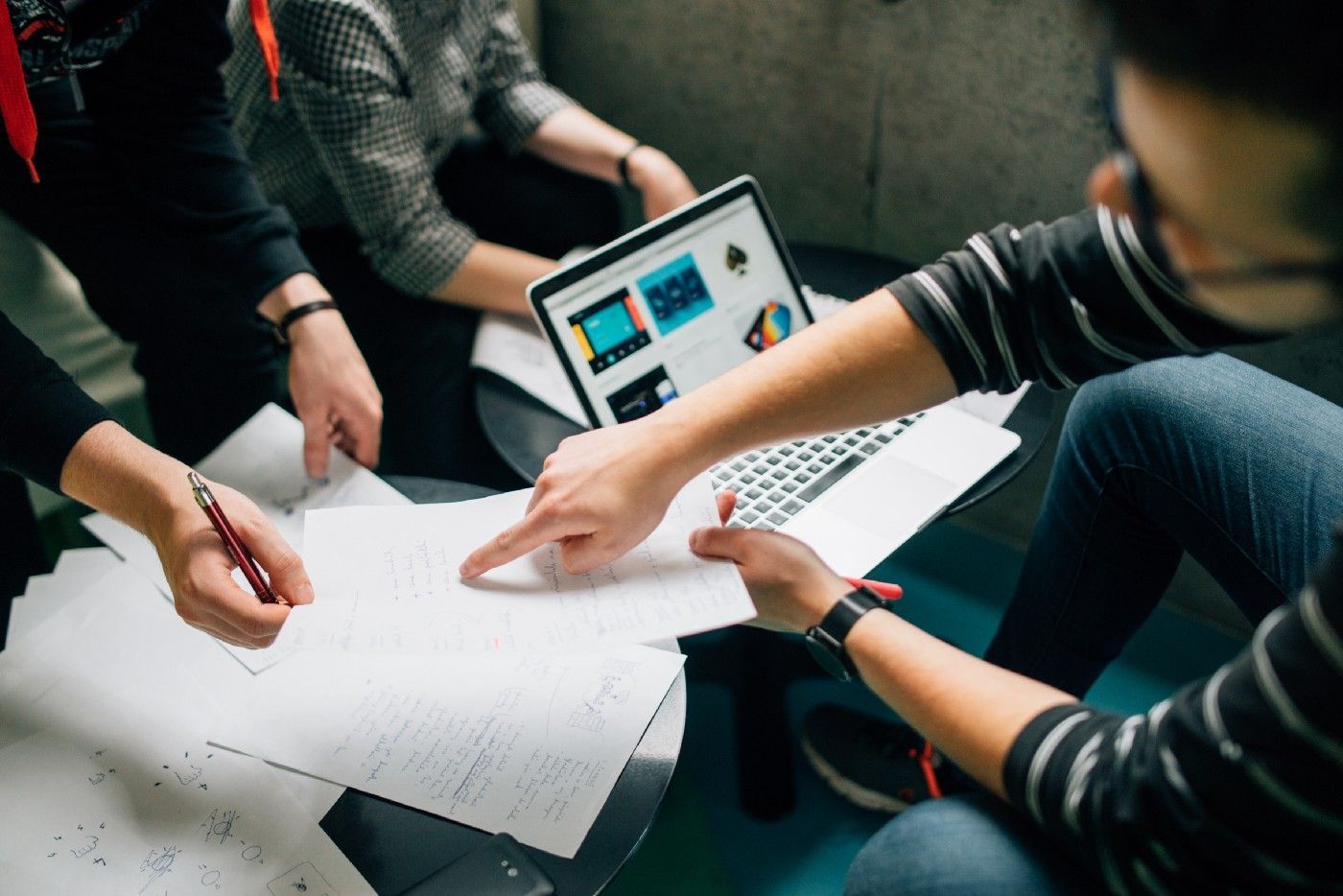 Here at Filiosoft, we have recently been discussing our branding, vision, and who we are as a company. We currently have very little brand…